Measuring the influence of “corntroversy”

If you have any sort of social media presence you’ve probably been clued into the feud between Bud Light and Corn Twitter.

If you aren’t aware, Bud Light aired commercials during the biggest football game of the year that made a few digs at their competitors for brewing their beer with corn syrup.

Unfortunately, for Bud Light, they didn’t realize they were picking a fight with corn farmers and associations. With quick responses from National Corn Growers, Iowa Corn, Kansas Corn, and eventually Miller Lite, the #corntroversy blew up pretty quickly.

In any case, we learned 3 things from this exchange:

The two highest reaching tweets both mention farmer backlash toward the brand.

In one week, there were nearly 23,000 social media posts and more than 2,000 traditional media articles regarding the kerfuffle. Half of those posts were in the first 24 hours of the commercial airing. 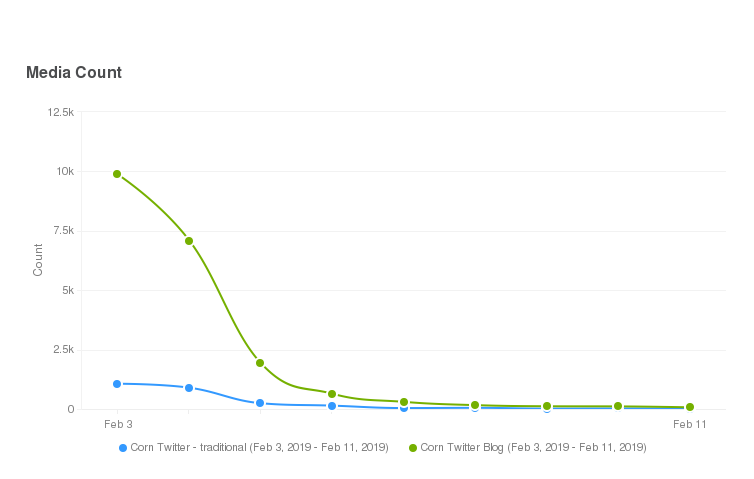 Not only are there so many posts about the topic, but people are interested in keeping the conversation alive. Social impressions are slightly less than 300 million views and traditional media has seen more than 3.84 billion impressions on their 2,481 articles regarding Bud Light and corn – in just one week. 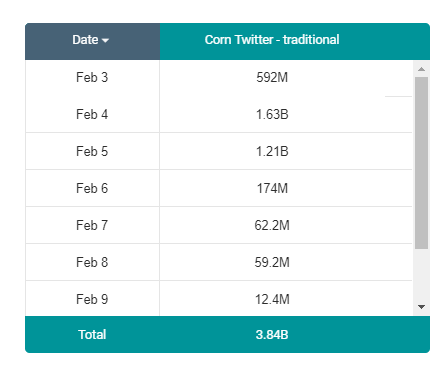 In Social and Traditional trending themes, we can see what keywords top the post count by their size. Traditional media cited the statement from National Corn Growers Association, while Twitter wanted to see a Venn diagram of beer drinkers that care about corn syrup in their beverage of choice. 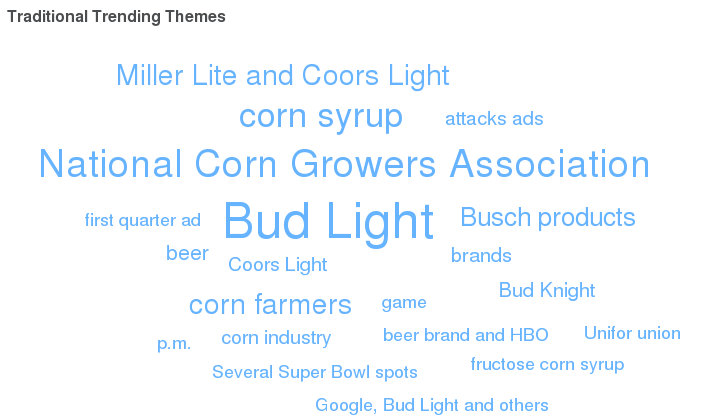 In instances like these, media monitoring can help organizations see what is buzzing about a topic or brand. Media monitoring can be useful in crisis preparedness and crisis response situations, as it serves as a listening ear on behalf of the organization. In the case of corn twitter, we were able to see the change in messaging from beer companies throughout the week based on stakeholder response throughout the week. 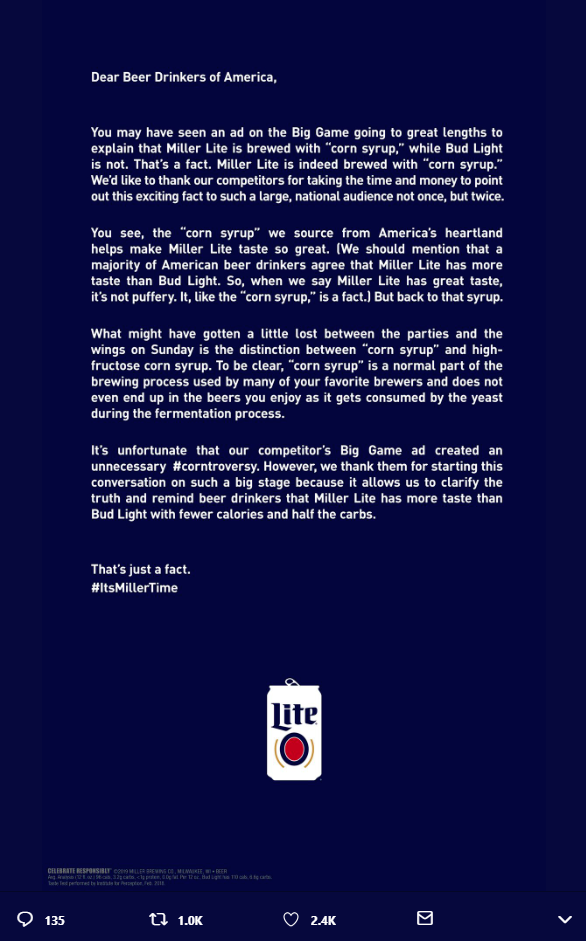 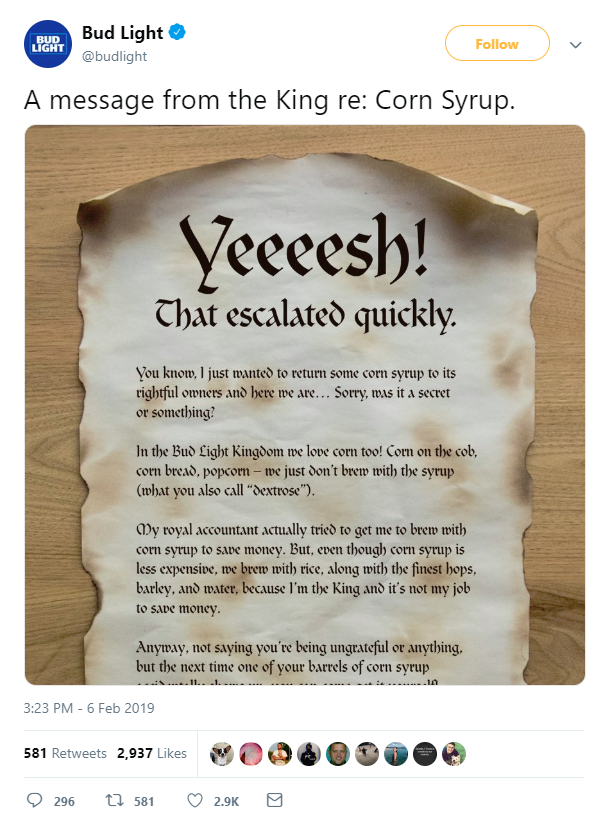 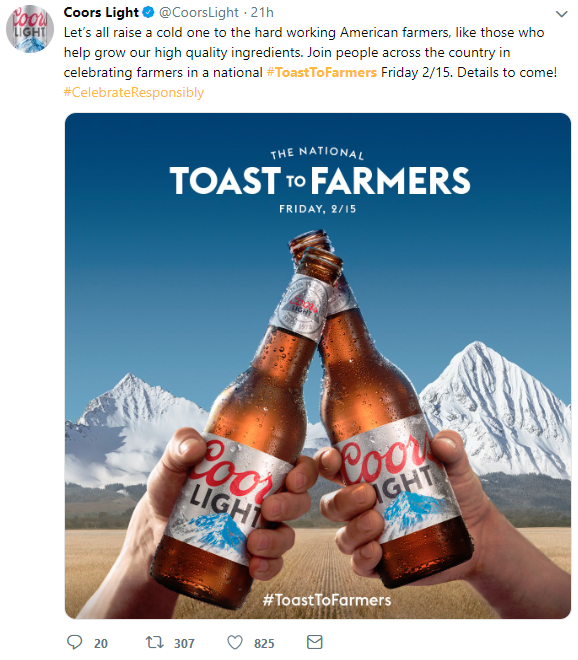 Staying calm during a crisis

We use cookies on our website to give you the most relevant experience by remembering your preferences and repeat visits. By clicking “Accept All”, you consent to the use of ALL the cookies. However, you may visit "Cookie Settings" to provide a controlled consent.
Cookie SettingsAccept All
Manage consent

This website uses cookies to improve your experience while you navigate through the website. Out of these, the cookies that are categorized as necessary are stored on your browser as they are essential for the working of basic functionalities of the website. We also use third-party cookies that help us analyze and understand how you use this website. These cookies will be stored in your browser only with your consent. You also have the option to opt-out of these cookies. But opting out of some of these cookies may affect your browsing experience.
Necessary Always Enabled

Any cookies that may not be particularly necessary for the website to function and is used specifically to collect user personal data via analytics, ads, other embedded contents are termed as non-necessary cookies. It is mandatory to procure user consent prior to running these cookies on your website.