CLIENT: The Center for Food Integrity

Each year, The Center for Food Integrity (CFI) releases new consumer research specific to perceptions about food and agriculture. As attitudes were rapidly shifting among segments of the population, CFI needed to gain an unbiased, in-depth understanding of the forces driving consumer decisions in real time. 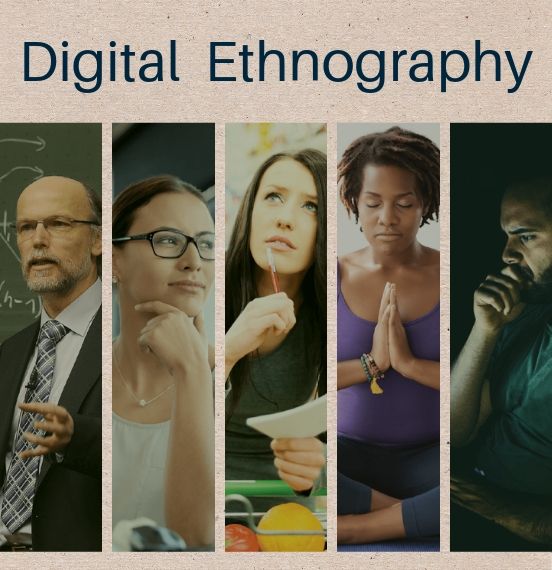 The five personas defined in the digital ethnography.

Digital ethnography is qualitative market research in an online space that observes social and cultural behaviors. The Look East team leveraged digital ethnography to observe 8,500 consumers online across multiple digital channels to determine how they are influenced about food. Like following a digital trail of breadcrumbs, we were able to assess what consumers actually do, not what they say they do.

Equipped with the demographic and psychographic research, Look East identified five distinct personas that were segmented by how they perceive information about food. For instance, the “Scientific” persona is objective and makes decisions based on science. However, they are not able to simplify content and explain it to others. “Philosophers” evaluate scientific evidence, simplify it and share it with others. Digital ethnography also determined that while “Philosophers” only make up about 9 percent of the population, they influence “Followers,” another segment that represents nearly 40 percent of the population.

The research was packaged into two informative reports to provide added value to CFI members and non-member prospects. The first was an in-depth report with analysis and insights, and the second was a top-line summary for non-members. This ethnographic summary is available for download on the CFI website.

More than 500 individuals have downloaded the research summary for CFI’s digital ethnography research, which have been used by food system stakeholders to understand the demographic and psychographic specifics of their target audiences to reach them effectively.

To learn more about how digital ethnography can help you craft a relevant message that will better connect with each of your target audiences, click here. 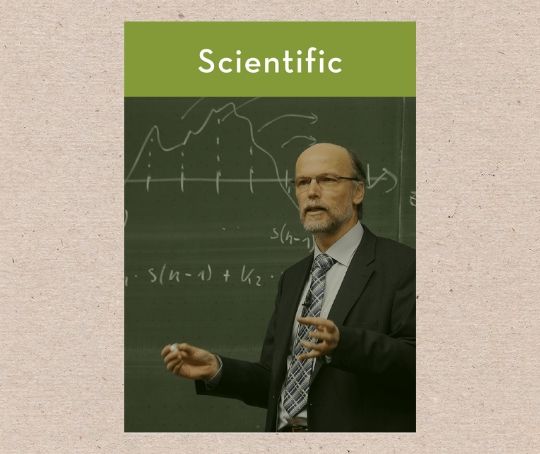 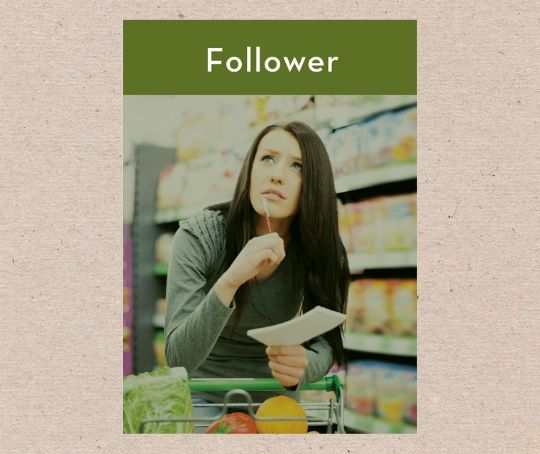 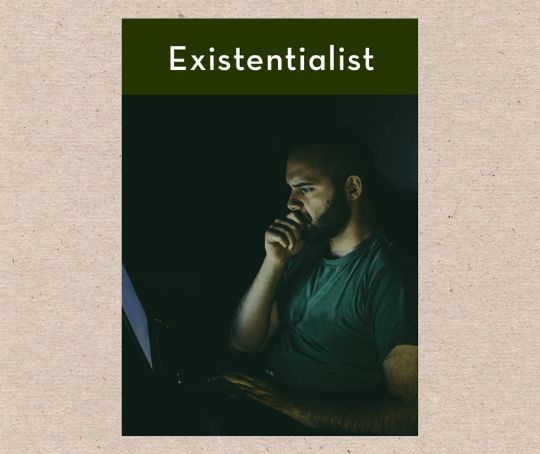 The Center for Food Integrity (CFI)