The American Red Cross has a long tradition of serving those in need through disaster response and blood donation programs powered by a dedicated army of volunteers and generous donors. But in 2018, they realized that a growing number of people did not understand the organization’s vital role, putting at risk the future of increased fundraising and volunteer efforts. The organization needed to reach a new generation of volunteers and donors and help them become passionate about the mission of the American Red Cross. 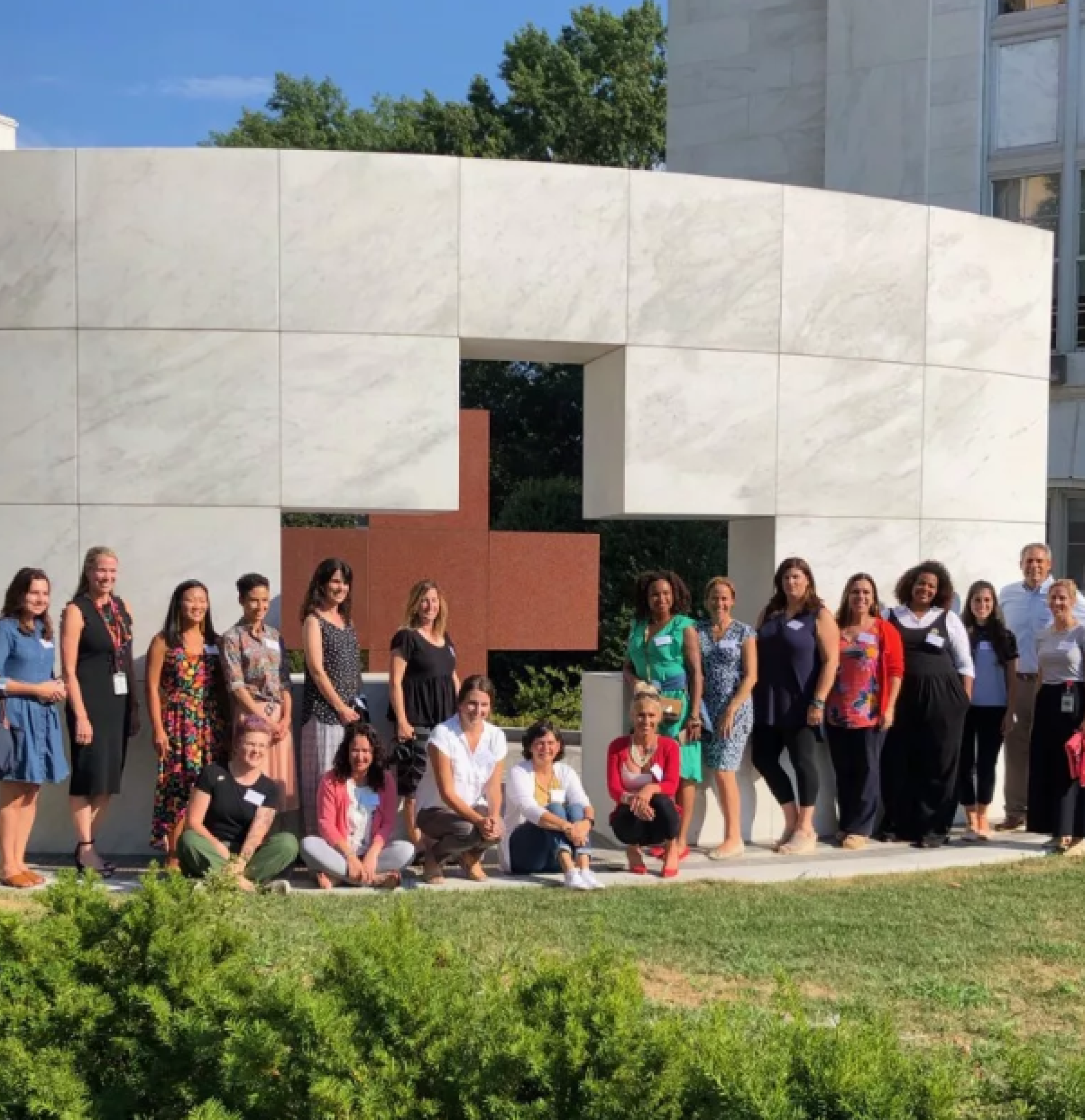 After an extensive digital ethnography research project, the American Red Cross is better equipped to identify and engage with key influencers who are most likely to impact general attitudes and beliefs about the organization and its mission.

In August 2019, The American Red Cross invited 14 “Involved Citizen” influencers to the National Headquarters in Washington, D.C. to establish a brand ambassador program. Because experiential learning and organizational exposure favorably impacts volunteer participation, the event was designed to build trust and interest in the American Red Cross through direct exposure to current activities in an authentic and exclusive exchange.

During this immersive experience, influencers were able to learn more about the American Red Cross’ mission and services offered to those in need, see first-hand how the disaster relief and preparedness team operates, get training to become a Red Cross volunteer and more.

The 14 influencers that attended the event have written 27 blog posts about their American Red Cross experience. The influencers updated social media throughout the event, including 80 tweets, 34 Facebook posts and 26 Instagram posts. These posts had a total of 10,586,769 impressions. In addition to these positive metrics, an attitudinal pre/post survey of influencers demonstrated a positive shift toward a more trustworthy perception of the organization and their overall efforts.

Here are the blog posts of a few of our influencers:

Excerpt: Since this event was sponsored, I had some concerns that my time with the Red Cross folks might feel like an “infomercial.” I was pleasantly surprised to experience just the opposite. Sure, they wanted to speak to all the wonderful things they do, but they were also prepared for challenging questions and open discussions.

Many of us came with some reservations. Thankfully, the folks at the top are well aware that the public has some concerns. We asked hard questions and discussed not only the improvements the American Red Cross has made thus far, but also their plans for the future.

While my visit was just a little over 24 hours, I learned much more than I expected about the American Red Cross. I thoroughly appreciated the transparency and honesty from everyone I met in the organization.

Excerpt: It turns out that the Red Cross is so much more than the occasional blood drive and a CPR certification card. I’d like to introduce you to the real Red Cross.

I walked away from my two-day experience completely in awe of the organization, its mission, and the people who live that mission out each day and every day, around the clock.

Now that I’ve seen firsthand all that the Red Cross does to ease suffering, it’s important to me to help dispel the myths that threaten to get in the way of the Red Cross mission, and I hope to introduce you to all that the Red Cross is and does. And my greatest hope is that by the end of my sharing, you feel – as I do – the importance of joining the American Red Cross in helping to prevent and alleviate human suffering in the United States and around the world.

I walked away from this event with ten typed pages of notes. Ten. I can’t stop talking to my family about the Red Cross, both here in the United

Did you know about all of the ways The American Red Cross can help you? #RedCrossChampion – Jenn Quillen, The Rebel Chick 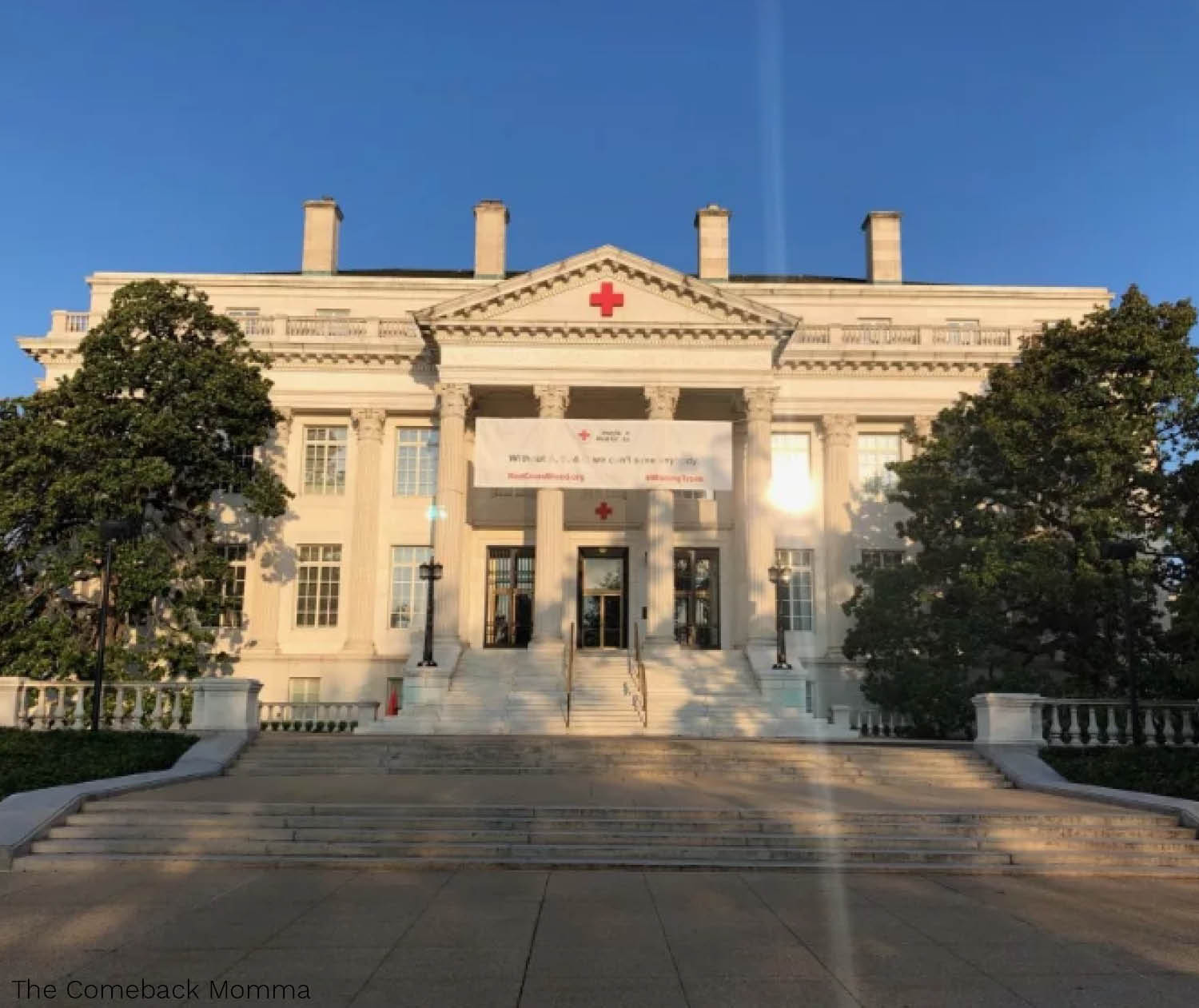 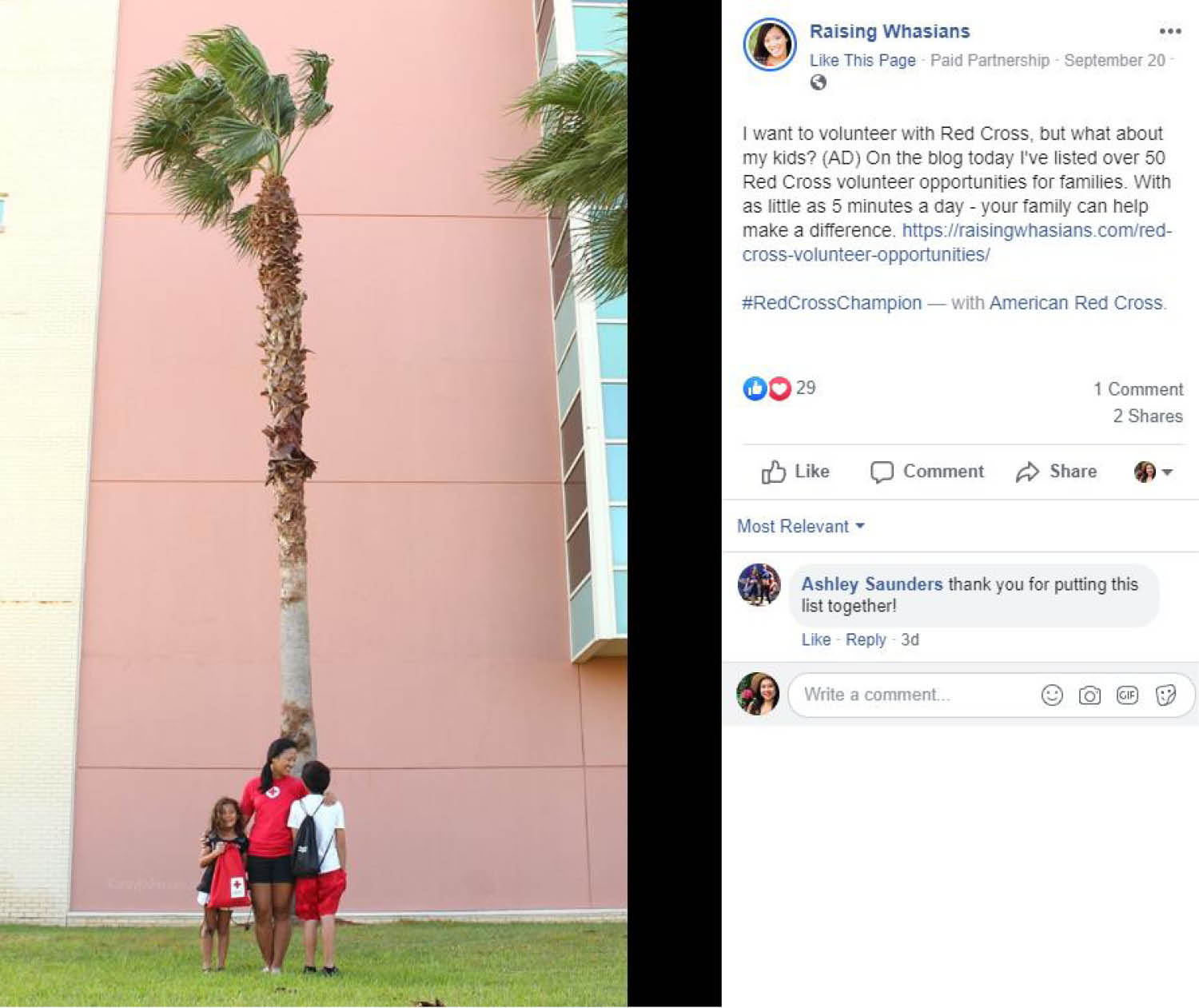 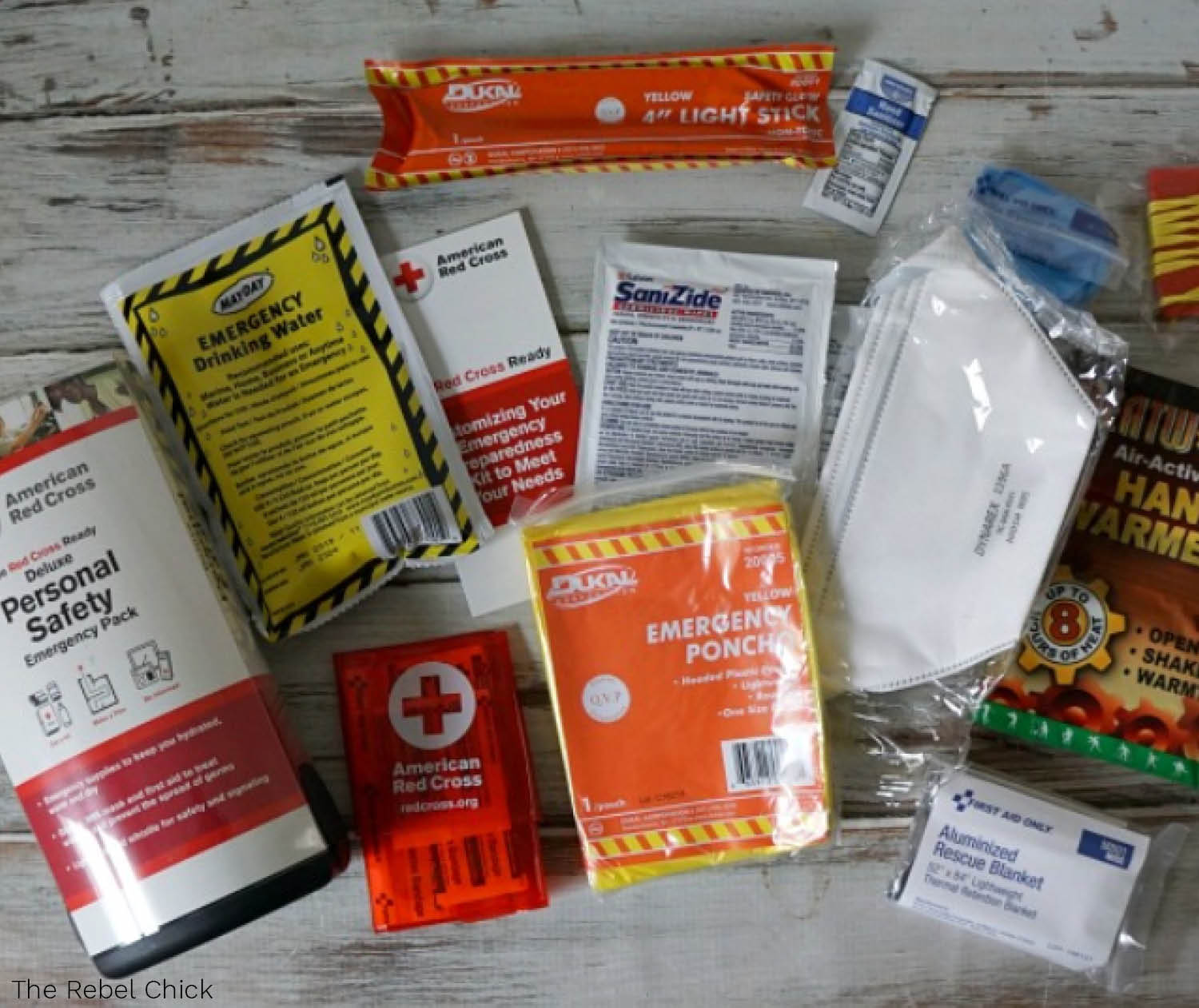 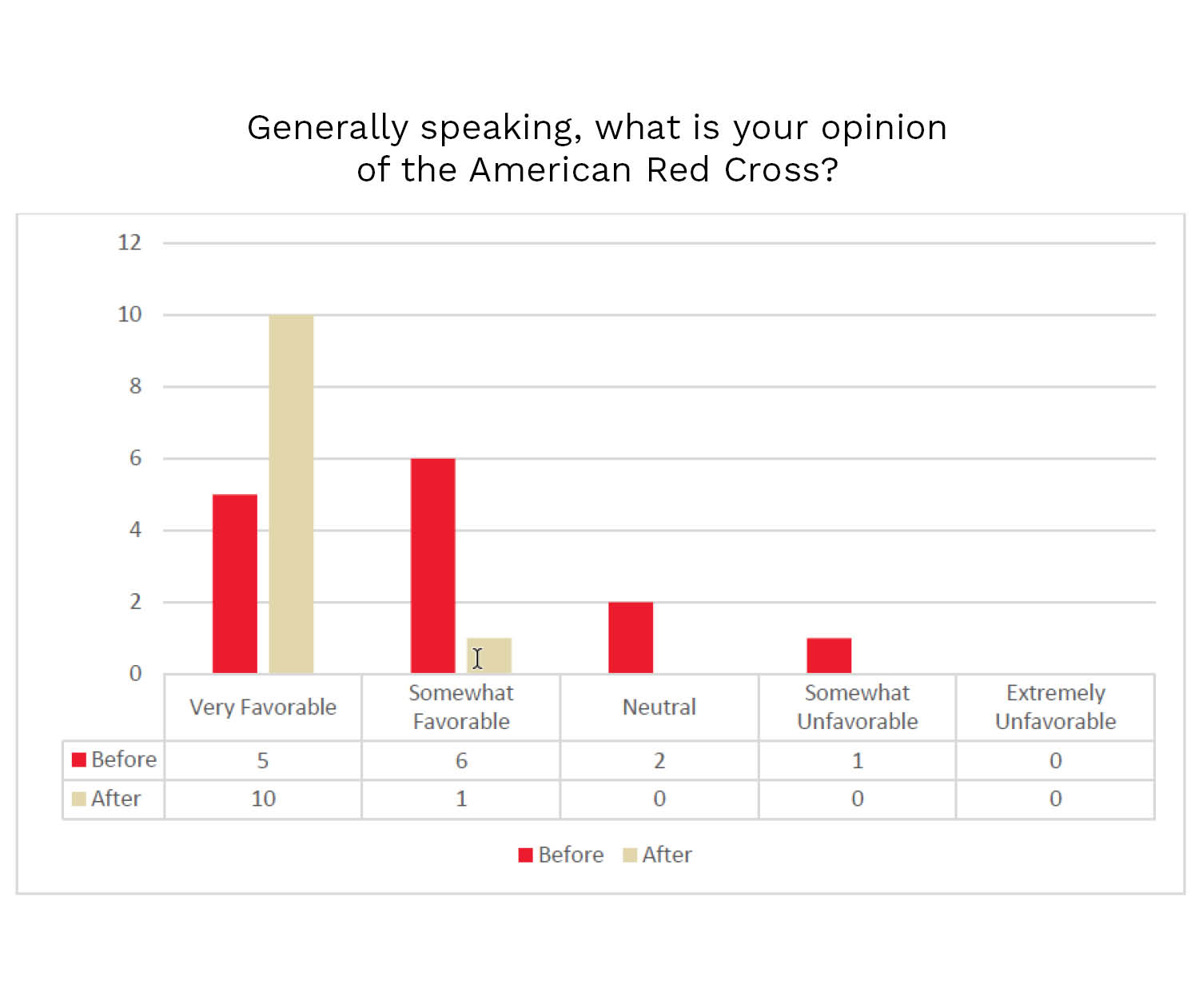 A TASTE of Soy

The National Pork Board