How to build a transparent brand

The food system has a natural hesitancy to be fully transparent. While understandable, it isn’t an option anymore.

Halfway between Chicago and Indianapolis lies a perfect example of transparency transforming what many would perceive as a liability into a popular tourist destination. Fair Oaks Farms welcomes hundreds of thousands of people every year to exhibits and activities highlighting modern farming technology.

The owners, Mike and Sue McCloskey, didn’t have tourism in mind in 1968 when they started a 300-cow dairy in California. They were proud of their farm and liked giving tours to school kids, business clubs and churches as a way of giving back to the community and helping people better understand where food comes from. The feedback they received clearly showed the impact that openness and transparency had on the support they enjoyed in the local community. 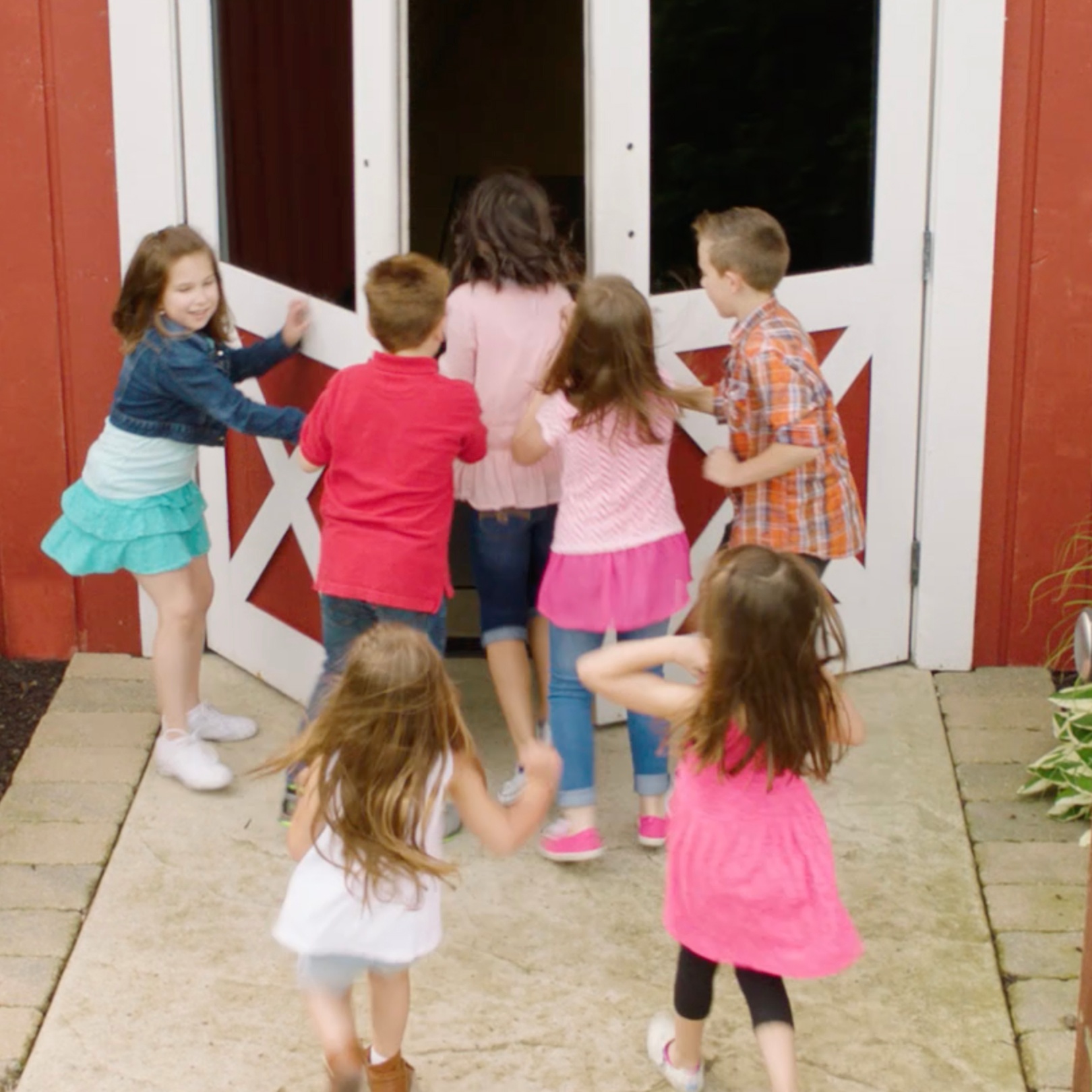 The McCloskey’s moved to Indiana in 1998 to build Fair Oaks – the largest dairy project ever undertaken in the U.S. Their commitment to transparency was put to the test. Could neighbors who may have welcomed a 300-cow dairy be receptive to a farm that would eventually house tens of thousands of cows?

Tackling transparency on a grand scale caused some anxiety. Rumor and speculation about the project was frustrating, and misinformation spread by opponents prompted doubt in the community.  Opponents leveraged the actions of the occasional bad actor to spread fear: “If that happened on a farm with a few hundred cows, imagine how much worse it will be with thousands!”

Fair Oaks opened its doors to the public in 2003, offering tours of dairy production facilities.

60,000 visitors came the first year, witnessing the same practices Mike and Sue shared on their 300-cow dairy back in California, but on much, much larger scale. By the third year, nearly 200,000 came to Fair Oaks to see for themselves. The experience has been expanded to highlight how today’s pig farms operate and how grain farmers use genetics and high-tech tools like GPS and drones to enhance productivity and sustainability.

The McCloskey’s embrace the size and scale of their farm as a source for good. While an increasing number of consumers view large farms as an inherent threat to animals and the environment, Fair Oaks’ commitment to, “Scale for Good” is an illustration of how size and scale (when coupled with a commitment to transparency and shared values) can have a positive impact on animals, the environment and social license. 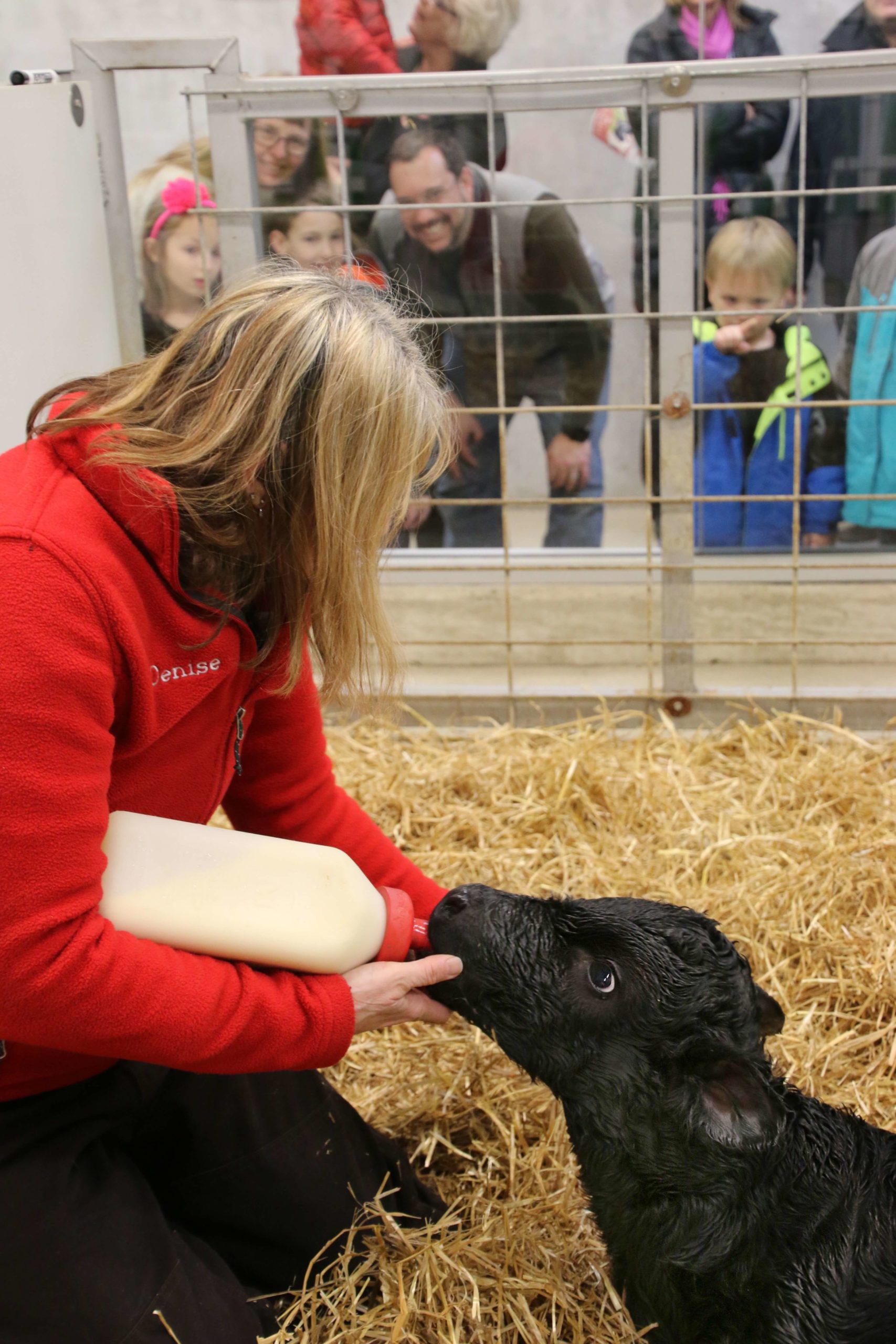 Hesitancy to be so transparent is understandable, but the McCloskey’s believe it’s no longer optional in today’s environment. “We don’t have the right not to be transparent anymore,” said Mike. “Consumers have the right to look into our farms because they are buying our products. We have nothing to hide and we should be proud to share what we do.”

Center for Food Integrity research confirms that Fair Oaks and other farms, food companies, food retailers and restaurants committed to transparency are on the right track. Transparency provides the platform to demonstrate shared values (confidence), a commitment to industry best practices (competence) and an opportunity to connect with influential others. Transparency is the vehicle that drives trust.

For more information on this story, or for other case studies in trust-building transparency, read Charlie Arnot’s book, Size Matters, available at Amazon.com.