Why we love to hate big food

On the farm, bigger historically meant better. Increasing bushels per acre, horsepower and carcass yield all resulted in improved efficiency and performance. But in today’s culture, bigger no longer equals better. We’ve become skeptical of the motives of “big food” and large companies and institutions. This increased mistrust and skepticism has been growing for decades.

Americans were largely united emerging victorious from World War II. Future possibilities seemed limitless. That changed in the 1960’s when a subtle but important cultural shift began that reached a social crescendo in 1968. Several seminal events happened that year – the Vietnam War, the assassinations of Rev. Martin Luther King Jr. and Bobby Kennedy, protests at the Democratic National Convention and the Olympics in Mexico City – that shook confidence in traditional institutions.

Violations of public trust continued in the years that followed. Events like Watergate and political scandals too numerous to count, fraud by businesses, cheating in sports and the #metoo movement which exposed sexual assault by high-profile leaders in all sectors of society have caused us to lose trust in established institutions.

These societal shifts have also affected the food system. America’s complex food and agriculture system has become more consolidated, integrated and larger in scope, giving consumers the perception that the food system is a large institution, and like other institutions may not be worthy of trust.

In a nationwide survey by the Center for Food Integrity, US consumers said they believe the larger a company is, the more likely it is to put profit ahead of public interest. While they understand businesses need to be profitable, they also believe corporations have an obligation to public interest. 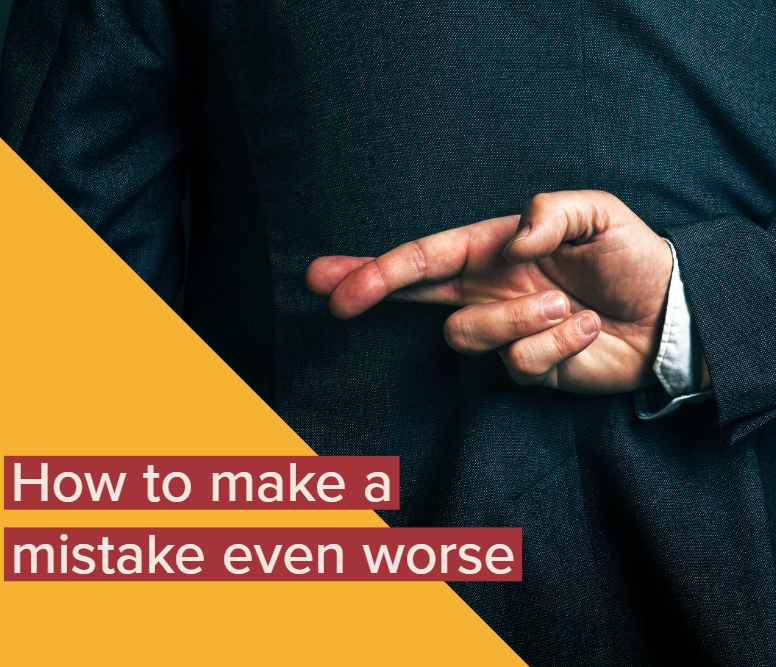 A growing percentage of the public believes larger companies are so driven to reach financial targets such as executive bonuses or return to shareholders that nothing else matters. This big bias crosses all sectors. There is a perception that corporations ignore the public interest and are willing to disregard food safety, exploit employees, animals or the environment to turn a bigger profit. This prevailing attitude is conveyed in a short hand such as “Big Pharma,” “Big Data” or “Big Ag” These unflattering monikers convey the growing public disdain for Big.

The fact of the matter is that size matters. Further research by CFI confirms that consumers believe that the bigger a company or farm, it’s more likely to put its interest ahead of public concern. For larger companies, this could mean trouble. Their freedom to operate is at greater risk because they already have trust deficit to overcome. Larger organizations must take extra steps just to earn and maintain their social license.

If interested in more insights about the bias against big and consumer attitudes toward the food system, please take a look at Charlie Arnot‘s book, Size Matters, now available on Amazon.