Look East received awards for the work accomplished on behalf of The Can Manufacturers Institute and the Ball Corporation. A Gold Award for a Multi-Channel Integrated Campaign and a Silver Award for a Visual Campaign, respectively. Additionally, Look East received “Best in Show,” the highest scoring award entry, for the Refreshingly Real campaign.

The Refreshingly Real campaign, funded by The Can Manufacturers Institute, was established to encourage acceptance of canned foods and beverages by a normally food-critical, health-focused audience.

The Multi-Channel Integrated Campaign Gold Award recognized the fresh approach by Refreshingly Real to speak directly to the target audience segmented as “Wellness Mommas” using Facebook, Twitter and Instagram. The channels share beneficial content, recipes and experiences that showcase the advantages of canned food and beverages.

In its first year, the Refreshingly Real community achieved the following:

In addition to the social and web accomplishments, Refreshingly Real hosted a two-day influencer farm-to-can tour experience. The 9 digital influencers in attendance had a total reach of 1.3 million and created 16 new canned food blog posts. 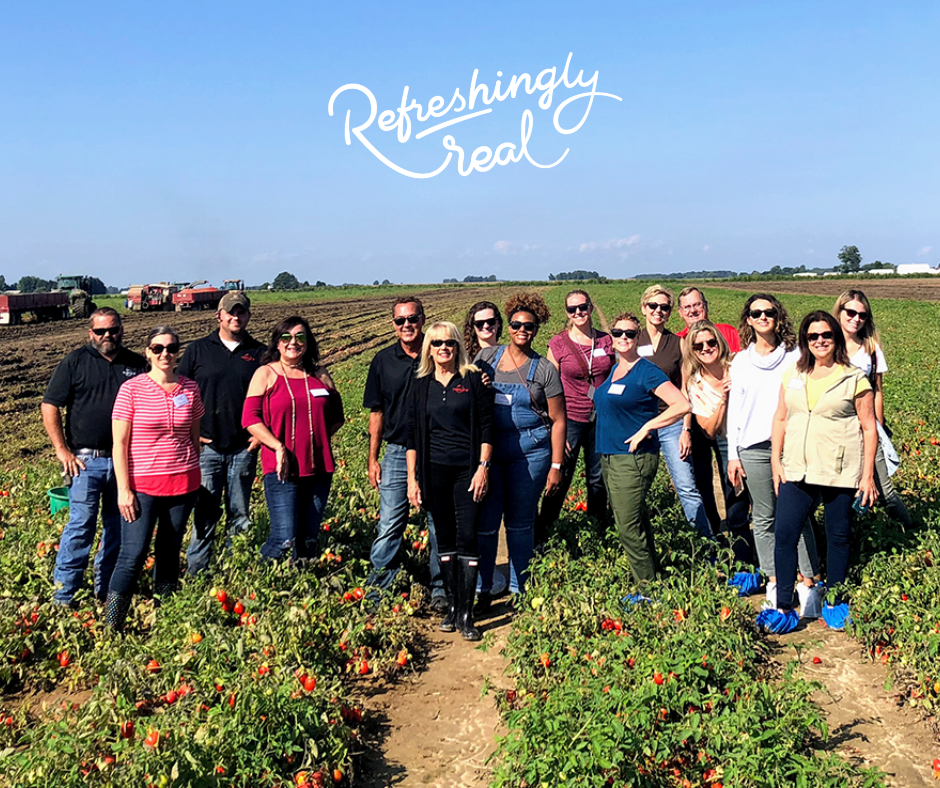 The “Crushing On Cans” campaign, funded by the Ball Corporation, was developed to create a national awareness of the benefits of canned beverages through social media platforms.

The Visual Campaign Silver Award recognized the creative, visual digital approach to appealing to two very different demographics established by our ethnographic research. The “Crushing On Cans” campaign relied heavily on artwork that appeared polished so that a sense of taste and style was always present and acted as a vehicle to speak to all those possible reasons.

Both campaigns were developed by agency partners Look East and Native Digital.